Zusammen / Sami / Sudetenland tells the story of a small village torn apart by the course of great history, as well as small conflicts, national tensions, and personal differences. The larp is set in a village in the Czech borderlands, the Sudetenland, in the critical years of 1933 to 1945. The character setup consists of 15 roles of Sudeten Germans played by Czech players and 15 roles of Czechs played by German players. The organizers will provide a basic game structure and the setting, but the content and details of the game will be collaboratively created by the players in organizer-led workshops.

The game will be played in English. 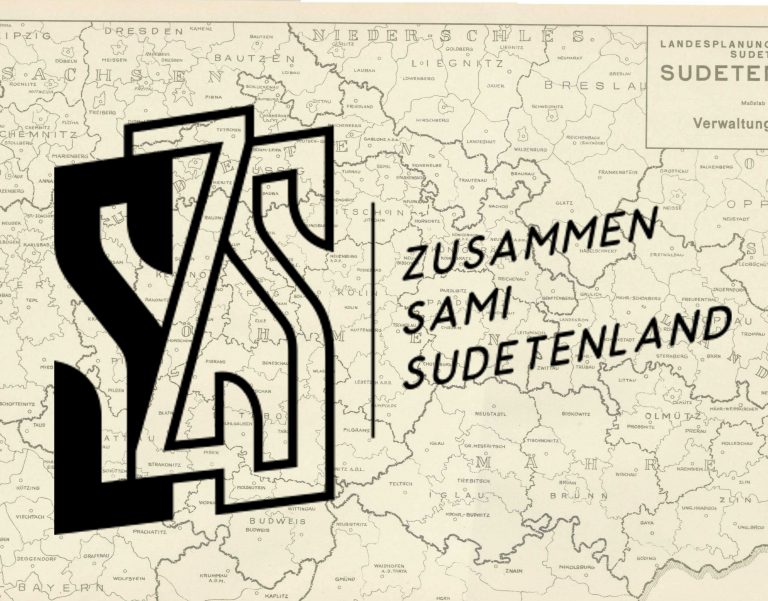