Requiem: Reichskinder is an experimental content larp for 30 players organized by Rolling. It is inspired by a difficult period of Czech-German shared history right after the Second World War, and interprets it through the lens of psychedelic horror. The game is set in an institute for troubled youth. As a history-inspired larp, it takes place in the second half of 1945. The players will play the roles of Czech-German young people influenced by the Second World War and Nazism held in a re-education facility, which aims to shape them all into good Czechoslovaks. The larp’s main themes are personal integrity, national values, war trauma, and a blending of reality and psychotropic states. Our aim is to build a game around stories of guilt, punishment, and redemption and to give our players strong tools to help us create these stories.

The larp is not historically authentic, nor is it trying to be. Setting it in the horror genre is a deliberate design choice.

Each run will take place from Friday morning to Sunday morning (the night from Saturday to Sunday is dedicated to reflection and socializing). The larp will be run in a closed venue and accommodation will be provided in the same building as well. From the start until the end of the game time, including the sleepin the players will stay in character.

While most roles portray young people and minors, the larp is suitable for all age groups – except for people under 18. The game itself will be preceded by several hours of workshops, meant to create a shared conceptual framework for the game and help the players have a better experience. The organizers will provide all food, costumes, and props. 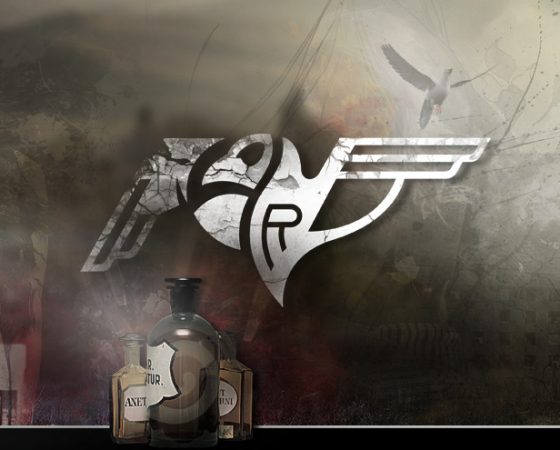