Siberian Story is a historical, high-production content larp, created to commemorate the 100th anniversary of the founding of the Czechoslovak Legions. It is set in Siberia during the Russian Civil War. The players will play the roles of fictional legionnaires and civilians who got into trouble in the chaos of the civil war and in the game, they will be trying to reconnect with the rest of the Legions. The event does not aim to be a historically accurate reenactment – instead, it emphasises the personal experiences of people in a crisis. The plots focus on period-relevant topics and the themes of morality, honour, and patriotism. The game is intended not only for First World War history fans, but for anyone who wants to experience strong stories of ordinary people. It is suitable for players of all age groups. Organizers provide costumes, weapons, food, and accommodation. Before the game there will be several hours of intense preparation to help players get into the game. Every run lasts from Thursday around noon until Saturday night. The game takes place during a roughly 25 km march outdoors.

The game also has international runs played in English. 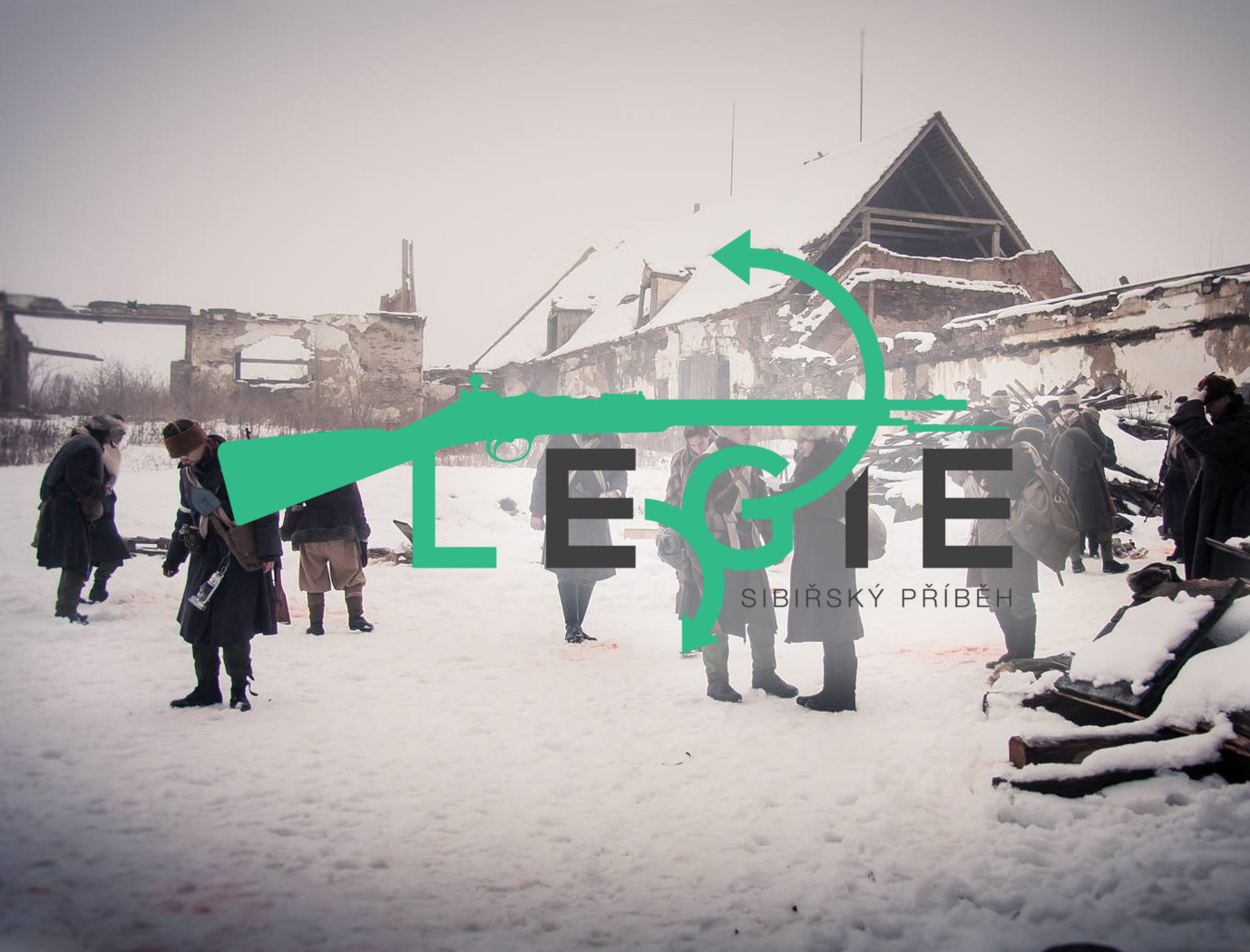