De la Bête is a high-production content larp inspired by French novels, legends, and great themes of the late Ancien Régime period. It is largely based on the stories of the Beast of Gévaudan, but it is not set in a specific year and draws only general inspiration from historical events, rather than describing them accurately. Simply put, it takes place in an unspecified part of the second half of the seventeenth century.

It is a serious, atmospheric game with prepared content for every character. The characters’ personal views are key: each character has its own strong theme which unifies its story. Although a number of story twists are pre-designed, the player still has quite a high level of freedom and responsibility to play out their story and relationships and to move the game forward through that. De la Bête is a vast historical fresco which offers its characters diverse game content. Some characters are based more on relationships, some on intrigue or action. Some story lines contain strong traces of horror, while others resemble a spy thriller.

The game generally takes place at and around Valeč Castle in Western Bohemia.

The organizers provide costumes, food, and accommodation (camping style). The larp is preceded by pre-game workshops which help the players navigate their roles and the setting. 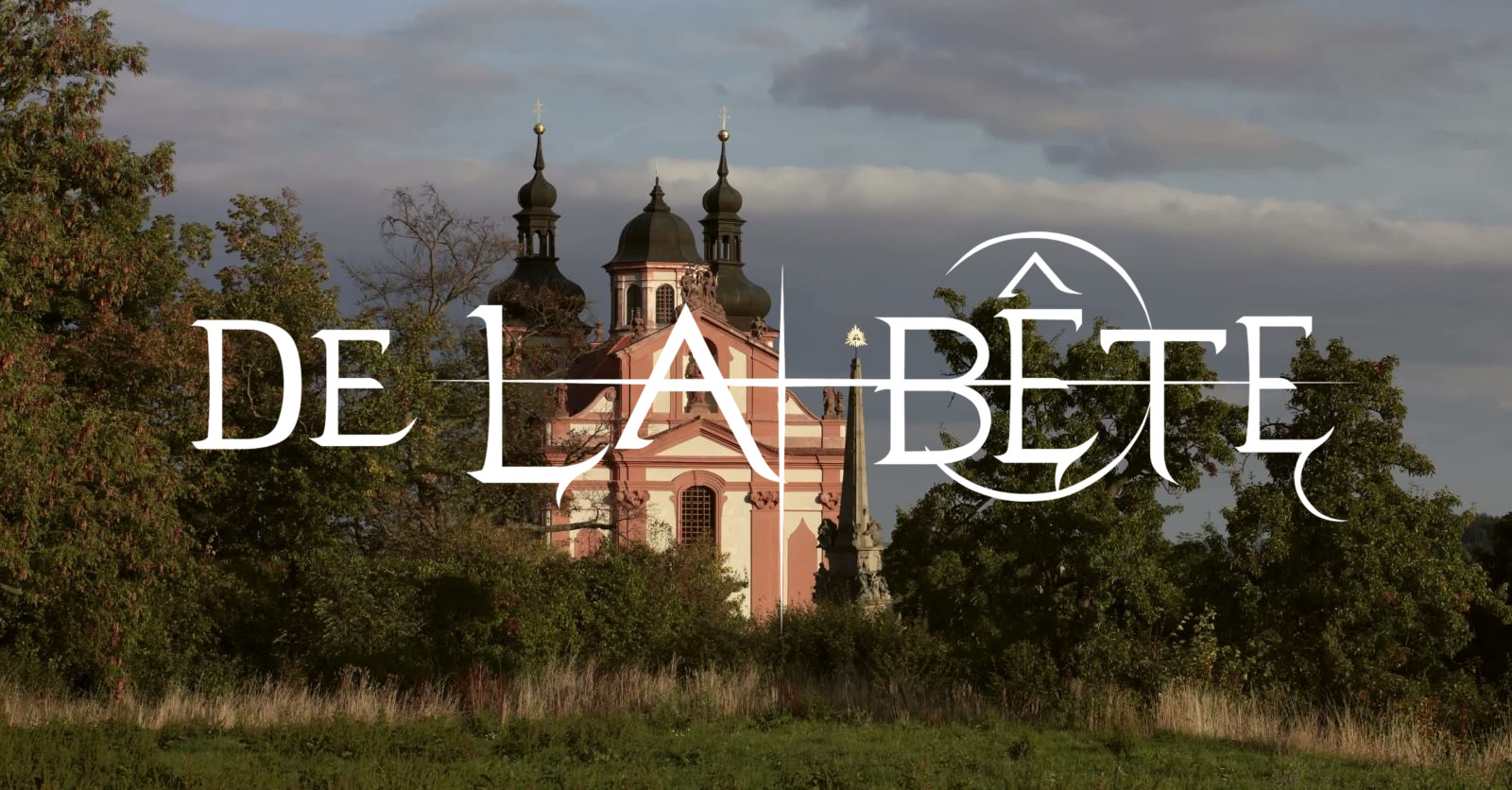